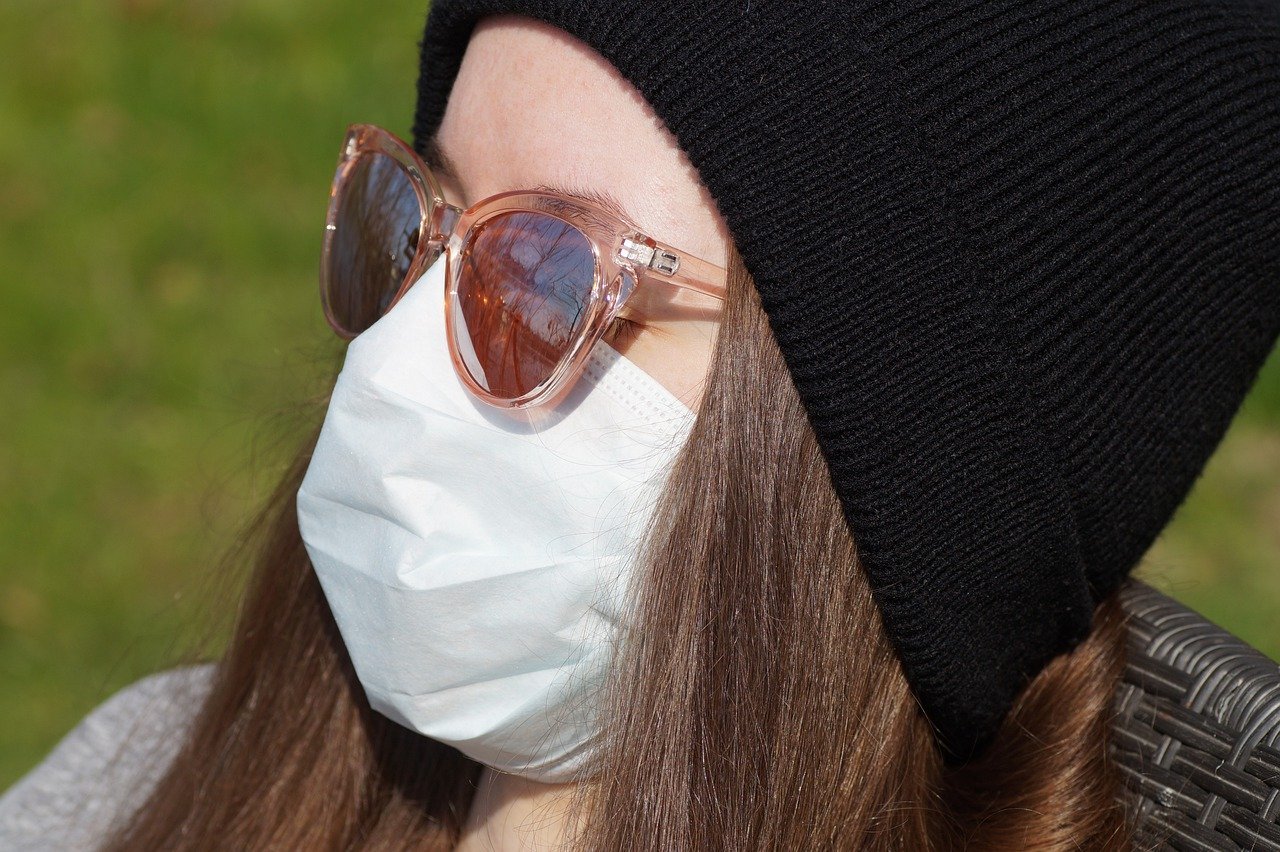 The Covid-19 virus is a great delineator that will reveal where people are in their hearts. Those who have built up a relationship with God are sensing his nearness and are not filled with fear. Others who have no foundation in God but have depended solely on the institutions of man are becoming fearful. Some people haven’t known what to believe, but without question, we are all being affected by it because of the edicts being laid down by our politicians. And we are all affected by what is happening to our economy.

Some of what I am about to say came to my awareness in 1972, and I have seen these things in my biblical studies over and over again. We are entering into a new age in God. It is time for the return of Christ and the changes we can expect to see in our world and our own lives will be monumental. They will be as big as what the Hebrew people experienced when Jesus Christ walked among them over two thousand years ago. He changed everything they had known in their practice of religion. The whole regimen of animal sacrifice was brought to an end in Jesus Christ because he was the perfect sacrifice. He also changed their strict dietary laws by saying all food was clean. He challenged their strict laws regarding the Sabbath. In short, almost all the major activities regarding the Jewish religion as laid down by God, as well as those instituted by men in the Torah, were changed with his incarnation.

The changes in the church leading up to Jesus’ return are also going to be monumental. For one thing, life in America will never be the same as it was leading up to the Covid-19 virus. Draconian laws have been enacted by national and state politicians that ostensibly have been to stop the spread of the virus, but we can expect that once the virus runs its course, these laws will remain in place. We can expect this because this is just the way governments operate. Once they get power, they don’t want to relinquish it. Accompanying the virus scare has been a huge fall in the stock market that is cutting deeply into our economy and exposing what only a few have known up until this time—that you can’t run a nation for very long on fiat money (paper money with nothing to back it up), credit and its accompanying debt. America’s debt is so great it cannot be repaid. Our prosperity appears to be coming to an abrupt end. The dollar may no longer be the world’s currency and if so this could plunge us all into abject poverty. However, those of us who have pursued a relationship with Jesus will experience his provision in new and exciting ways.

With all these changes, institutional churches that own buildings and property will find themselves unable to keep up financially with the expenses of these enterprises. Their only recourse will be to close their doors. Already the gathering of more than fifty people in one place has been outlawed. People will either stop worshiping or they will begin to meet in small groups in homes which is, I believe, where God wants them to be in the first place. After thirty-eight years of pastoring institutional churches, Jesus led us to have only a home church, and that has been the best church experience of our lives. In the small group we have the opportunity to put in practice Jesus’ teachings regarding relationships which in turn enable us to be changed. No longer can we just discharge our duty to God by attending church and then run out the door as soon as the service is over and continue our lives according to our own standards and desires.

Many pastors of churches are going to be judged by God for making compromises that led people away from God and invited the world and its ideas into the church. Many Christians have allowed themselves to slack off from their pursuit of God by thinking the “professional” clergy will do it all for them. All they have to do is give money to the church, attend on Sunday mornings, and they are in good standing with God. This is a lie! And unfortunately all too many Christians have made this monumental mistake.

For those who have been faithful believers (notice I said faithful, not perfect!) the promises of Scripture that we have not been able to walk in will begin to open up to us. One example I’m thinking of is Mark 16:17, 18, “And these signs will follow those who [a]believe: In My name they will cast out demons; they will speak with new tongues; 18 they[b] will take up serpents; and if they drink anything deadly, it will by no means hurt them; they will lay hands on the sick, and they will recover.” I’ve done a lot of casting out demons and speaking in tongues, but I haven’t picked up any serpents lately and don’t intend to ever if I can help it! I believe we all are drinking and eating deadly things because of the pollution of our entire earth, and we have survived. But the last part of this promise, “They will lay hands on the sick and they will recover,” has not been very often in my experience. Here is one area where I think we will see big changes. God is going to heal our bodies and we are going to see others recover when we pray for them. This will be because the kingdom of God is coming in and around God’s people.

In the past we have seen godly people succumb to diseases except in a few situations where miracles have definitely taken place. But I believe God will be moving in exceptional ways and his promise, “if you ask anything in my name I will do it” will be true for us. In the past we have tacked the words “in Jesus’ name” at the end of our requests, but in Jesus name means “in Jesus’s character.” As we become more like Jesus, we will see more miracles and answers to prayer taking place.