A Critical Evaluation of the “Rapture” Doctrine: Part 3 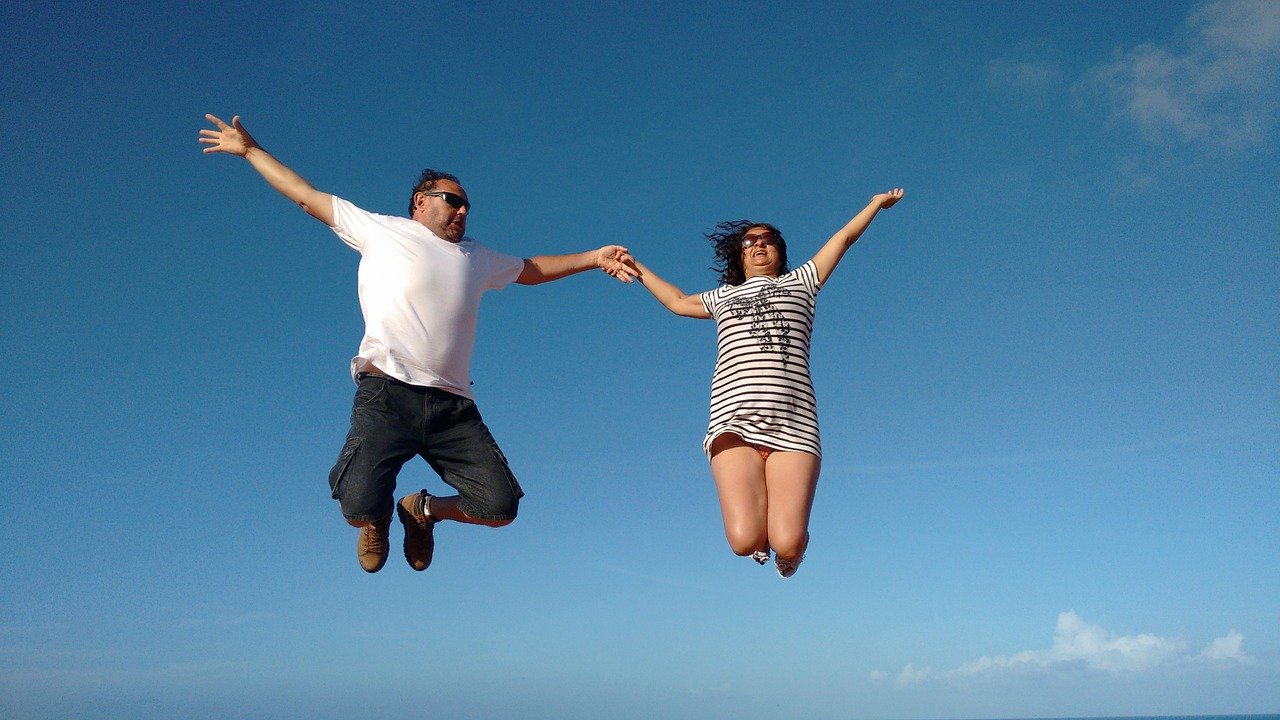 I recently came across an interesting find while reading the works of Bill Britton, one of my favorite authors. It is a pretty safe assumption that most Assembly of God churches teach the escape rapture doctrine as standard fair in their churches. One would be hard pressed to find any that did so not supporting their argument with the Matthew 24 passage insisting that the ones taken were the righteous. However, in the Pentecostal Evangel—the official voice of the Assemblies of God—a contribution was shared regarding this passage which upheld the position I have shared here. From the January 1, 1967 issue of the Pentecostal Evangel we find the following entry on page 9:

Contrary to what is often taught…the Rapture is not in evidence here. Those “taken” are the wicked, who are taken in judgment—just as the wicked in Noah’s time (mentioned in the preceding verse) were taken in judgment. Those “left” are the righteous who remain to enjoy the blessings of the Millennium which will follow Christ’s return to the earth.

Allow me to share some of Bill Britton’s teaching regarding the identity of the “elect” from Matthew 24.

In the early part of this 24th chapter of Matthew, Jesus is telling of the signs of his second coming and the end of this age. In verse 21 he speaks of the Great Tribulation, and in verse 22 he says that the “elect” will be here at that time. And in verse 24 he says that the false prophets and false Christs would try to deceive “the very elect.” Then in verses 29-31 he gives a sequence of events: “After the tribulation of those days, the sun and moon shall be darkened and the powers of the heaven shaken, then the tribes of the earth shall see the Son of man coming in the clouds of heaven with power and great glory, then his angels shall gather the elect together.” Now this should be plain enough, and stop all arguments. But men have devised a scheme to get around these Scriptures. They simply say that “the elect” are not Christians, they are the Jews who are left here after the rapture. All you have to do is get a concordance and read every Scripture that mentions the “elect” of God and see who they are. Start with Romans 8:33, 1 Peter 1:2 and Mark 13:20 (A Closer Look at Rapture, Chapter 5, Britton).

Probably one of the most prominent biblical passages used in attempting to substantiate the escape rapture doctrine is 1 Thessalonians 4.

Brothers and sisters, we do not want you to be uninformed about those who sleep in death, so that you do not grieve like the rest of mankind, who have no hope. For we believe that Jesus died and rose again, and so we believe that God will bring with Jesus those who have fallen asleep in him. According to the Lord’s word, we tell you that we who are still alive, who are left until the coming of the Lord, will certainly not precede those who have fallen asleep. For the Lord himself will come down from heaven, with a loud command, with the voice of the archangel and with the trumpet call of God, and the dead in Christ will rise first. After that, we who are still alive and are left will be caught up together with them in the clouds to meet the Lord in the air. And so we will be with the Lord forever. Therefore encourage one another with these words (1 Thess 4:13-18 NIV).

One of the dangers in attempting to defend a pet doctrine biblically is exercising faulty hermeneutics. We do this when we read an interpretation into a Scripture that is unwarranted and cannot be honestly justified. We miss the true intent of the Word when we force it to agree with our preconceived thoughts and beliefs. We fail to allow the passage to freely say what it really means.

In examining the above passage we can grasp the overall intent of Paul’s message by seeking to understand what his real concern is in addressing the believers at Thessalonica. Stated succinctly, Paul is attempting to assuage their fears that those believers who have already died (are asleep) in the Lord will somehow miss out on Jesus’ second coming. This passage has nothing to do with the church being taken off the earth. It has everything to do with the church uniting with Christ in his return and reigning with him in his kingdom.

Paul’s teaching in 2 Corinthians 5 explains that those who are absent from the body—persons who have died—are present with the Lord. So we see that at death, the old natural body returns to the ground, to the dust, while the spirit, the living essence of a person, rises into the presence of the Lord. In our present passage, Paul explains that at the second coming of Jesus this process is basically reversed. The bodies of the deceased which previously descended to graves now rise to be reunited with their conscious spirits who are descending with Jesus back into the earth realm. However, the bodies which rise at Jesus’ coming will be the new glorified bodies like that of Jesus (Phil 3:21). In answering the concerns of these believers regarding the disposition of their loved ones at Jesus’ return, Paul has emphatically demonstrated that Jesus’ return will incorporate bringing the saints with him in that return, not leaving them behind or taking them out or away.

The focus placed on being “caught up” by so many escape rapture believers appears to convey the sense that believers will be transported geographically or spatially to some distant part of our solar system in order to wait out the tumultuous tribulation taking place on planet earth. This phrase is used three other times in the New Testament and in no case does it represent being literally or physically transported to another location. Twice in 2 Corinthians 12 Paul uses this phrase to explain being taken in the spirit into the presence of God. Once in Revelation 12 this phrase is used in reference to the man-child birthed by the woman. I believe the Revelation 12 passage portrays the progeny of Christ’s union with his bride, the church, being brought into the glorious presence of God signifying their preparation and readiness to rule and reign with Christ at his coming.

Of all the biblical metaphors portraying believers and the Christian life, my favorite is probably that of a soldier. Paul charges Timothy to “…endure hardship as a good soldier of Jesus Christ.” He continues in his counsel by enjoining Timothy to avoid entanglements in this life that he might give himself completely to the concerns of Christ who enlisted him in his army. There is so much about being a soldier that characterizes the Christian life—the training and discipline, the camaraderie or fellowship within a unit, the mutual care and concern, the focus on common goals and tasks, and of course the submission to a higher power or being under authority. It is fascinating that Jesus would use the character of a Roman Centurion in defining great faith. Paul’s encouragements to Timothy certainly conveyed the expectation that enduring hardships was commensurate with the Christian life.

In appreciating the metaphor as a soldier, it is hard to imagine adopting a mindset that would want to avoid or escape the fight set before one. It is certainly in the heat of battle that one’s mettle is truly tested and proven. All the study, training and practice in the world cannot fully prove one’s spiritual fiber. It is only the battle that can do that. To quote from an old French novel, “To be faithful at every point of the battle’s front except for where the battle rages is to not be faithful at all.” Peter reinforces this thought in pointing out that it is through the fiery trials that we progress on into perfection in Christ.

I spent four years as a United States Marine. I know the challenges and hardships of all the training and discipline of the Corps. I served a tour of duty in Vietnam. I never met a Marine that wasn’t utterly committed to carrying out his appointed duties in answering the call of his country. I never met a single soul that wanted to retreat in the face of the enemy. The choice for believers is clear—either one can hold out for the mythical escape rapture doctrine in hopes of sitting out the battle, or one can embrace the reality of a truly biblical “catching up” in hopes of ascending into the fullness of the presence of Christ in anticipation of reigning with him.