Angels and an Open Heaven 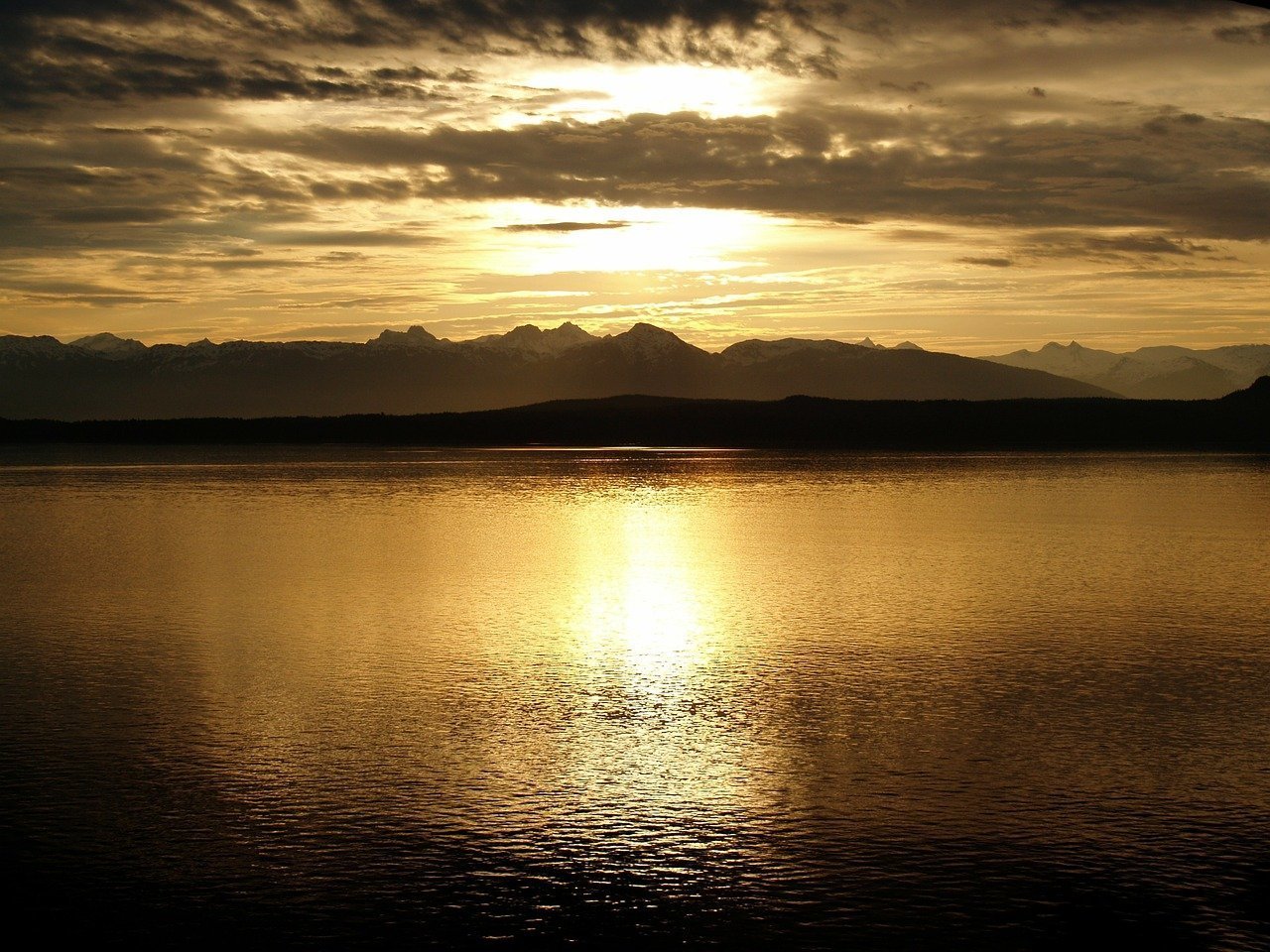 There are many uncertainties in our lives today–many things over which we have absolutely no control. Numerous Internet news sites are warning of the collapse of the dollar, WWIII,  the rise of the Antichrist, weather warfare, radiation contamination from Fukushima, and on and on it goes. We may not be able to change any of these serious issues that could adversely affect our lives forever, but we can draw close to God and trust in his provision and care for us. Jesus said that the last days would be as in the days of Noah. The floods that destroyed the wicked were the means by which Noah and his family rose up high in the ark. God wants to lift his people up today above the chaotic storms around us, but we must spend time in his presence building our relationship and trust in him such that we will be able to stand with our feet firmly planted on the Rock when everything else falls.

Many of us don’t realize this, but we are not alone. Heaven is very near and God’s angels are here to protect us as we pray and trust God. Yesterday I had a conversation with my daughter in which she related the following account: That day she had gone to the beauty parlor in a local mall to have her hair done. Her four-year-old daughter, Katie, was with her. While my daughter sat under a hair dryer at the back of the salon, Katie was sitting on a chair coloring up near the front of the establishment by the mall entrance. My daughter was aware that if she took her eyes off Katie for even a second, she could dash out of the salon into the mall where she could get lost or stolen.

My daughter prayed for her as she sat under that hair dryer, and God opened heaven for just a second. She saw four angels, very large angels, guarding the entrance to the salon. There was no way Katie could run out into the mall with those heavenly beings guarding the door. My daughter was able to relax; she had the peace of God knowing that He had made provision for her precious little daughter.

I believe experiences of this kind will become commonplace for those who love Jesus and are pursuing a relationship with Him. Lukewarm Christians who just attend church but have no relationship need to be concerned. They are in danger of being spewed out of His mouth. Sometimes persons who were severely abused in satanic cults have difficulty forming a relationship with Jesus. He understands this and makes allowances.

I sense the Lord saying that the time of the five foolish virgins and the five wise virgins is upon us. Let’s look at that passage from Matthew 25:

Then shall the kingdom of heaven be likened unto ten virgins, which took their lamps, and went forth to meet the bridegroom. And five of them were wise, and five were foolish. They that were foolish took their lamps, and took no oil with them: But the wise took oil in their vessels with their lamps. While the bridegroom tarried, they all slumbered and slept. And at midnight there was a cry made, Behold, the bridegroom cometh; go ye out to meet him. Then all those virgins arose, and trimmed their lamps. And the foolish said unto the wise, Give us of your oil; for our lamps are gone out. But the wise answered, saying, Not so; lest there be not enough for us and you: but go ye rather to them that sell, and buy for yourselves. And while they went to buy, the bridegroom came; and they that were ready went in with him to the marriage: and the door was shut. Afterward came also the other virgins, saying, Lord, Lord, open to us. But he answered and said, Verily I say unto you, I know you not. Watch therefore, for ye know neither the day nor the hour wherein the Son of man cometh (Mat 25:1-13) .

In this story, the virgins are usually interpreted as representing Christians at the time of the end of the age. The oil in the lamps would speak of their relationship with Jesus Christ…something that is built by daily interaction with and obedience to the Lord. My relationship with Christ is something that I cannot give to anyone. I can encourage others and minister to them, but this relationship has been built over many years and could never be given to anyone. They must build their own relationship with Him over a period of time. It doesn’t come quickly at the midnight hour.

I believe the coming of the Bridegroom includes a gradual opening of heaven and a gradual revealing of Jesus Christ. We are in the period of time in which He is to come. Perhaps there is a heavenly entourage that precedes His coming. Of course, He is already here, but we can only comprehend Him a little at a time as we are able. For the Lord to come is for the veils that hide Him from us to be removed that we can more clearly experience His presence.

When whatever is to happen happens here in America…when calamity strikes and we realize life as we have known it in these United States is over, God has a plan to provide for those who love Him. This plan, I believe, will include a gradual opening of heaven. We will be able to feel the Lord’s presence far greater than we have ever known. We will be able to see angels guarding us even as my daughter saw them protecting her little child in the beauty salon at the mall. God will be very close to those who love Him.