Churches Can Help When Jurisprudence Fails 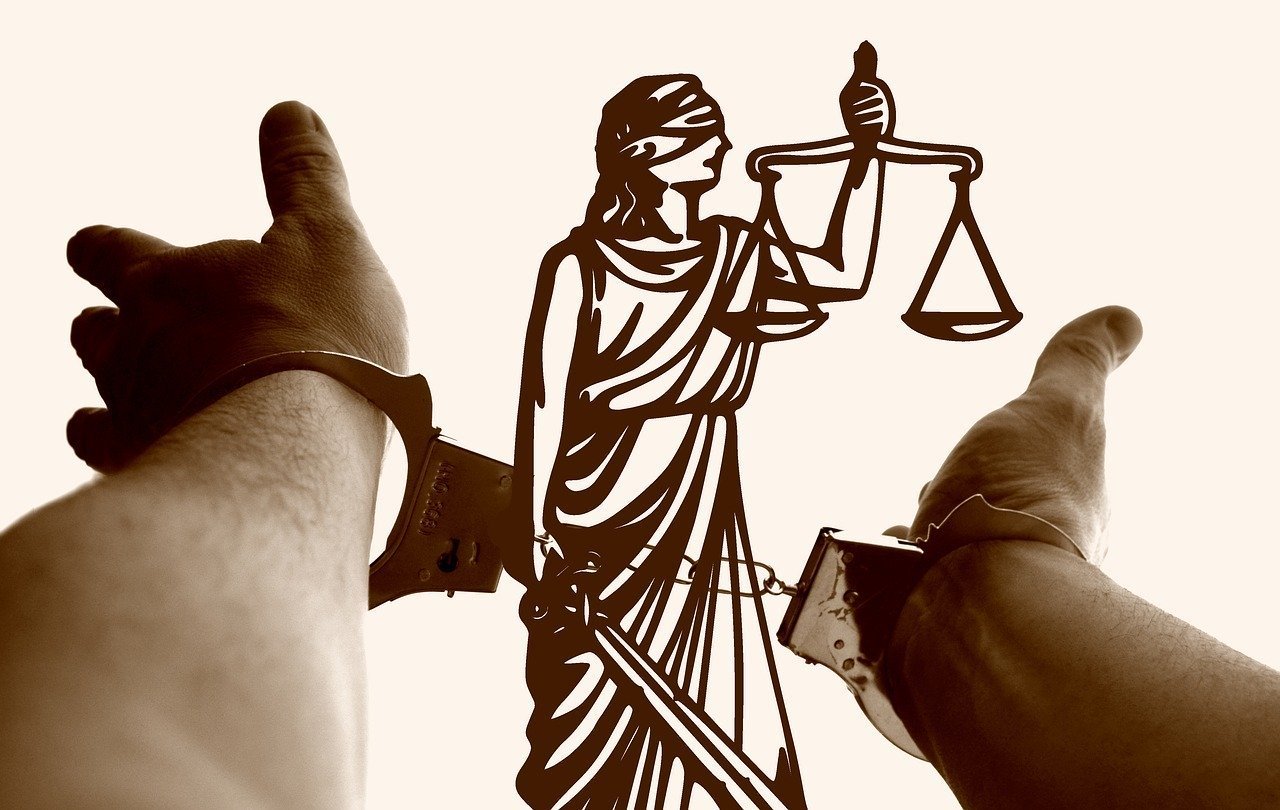 As I pointed out in my previous article, people in the secular world—in particular the FBI and people in positions of power in the courts and law enforcement—for the most part don’t believe the phenomenon of satanic ritual abuse exists. If someone in the judicial system does happen to believe it exists, they most often believe it is very rare or is just something inconsequential that bored, rebellious teens do in the woods or some secluded back lot behind some building in the city. In other words, they believe what the FBI says about it. However, those of us who love Jesus and gather with other believers may be hearing a different story. I know I did…and still do. After twenty-seven years of hearing SRA memories, I believe that the vast majority of the memories are true. Sometimes the person may be confused and something not true gets mixed in, but the memories I hear are often validated by supernatural manifestations, similar memories of other persons as well as other verifications. This kind of abuse definitely exists and I hear about it through my website from people all over the world.

In my last post I explained that it seems that the jurisprudence systems of our world offer little to no justice, and therefore no protection, for people suffering from ongoing or past satanic ritual abuse. As I pondered this seemingly unjust situation, I began to understand more why this is so and what can be done about it. First of all, satanic ritual abuse is a spiritually based problem. It is instigated by Satan himself and carried out by demon-possessed human beings who do bizarre and unbelievable things to other human beings at the behest of the demonic beings that operate through them. These behaviors of rituals and abuse do result in power—satanic power that, among other things, blinds the eyes of human beings to not be able to see or understand the spiritual evil that abounds all around them. It takes spiritual eyes to see and understand spiritual phenomena. Therefore, our secular courts and law enforcement agencies are not able to deal with the issues resulting from this abuse.

I can understand why this is so. The courts are secular. How can secular courts deal with matters springing from spiritual concerns? As Paul states in 1 Corinthians “…the natural man does not receive the things of the Spirit of God, for they are foolishness to him; nor can he know them, because they are spiritually discerned.” Then he goes on to say, “But he that is spiritual judges all things, for he himself is rightly judged of no man.” The New International Version states it this way, “Those who are spiritual can evaluate all things, but they themselves cannot be evaluated by others.” The way things are going in our country today where the Bible is no longer the touchstone for determining right from wrong, many situations handled by the courts have not resulted in justice.

If the courts don’t believe there is a Devil or that demons exist and that evil people get power from them, then they won’t see any motive for people doing the bizarre ritual activities reported by victims of these abuses. Often those reported to be abusers are respected members of the community, and there is no proof of their crimes. Satanists have their people in positions of power throughout our entire system of jurisprudence. With all these things stacked against victims of this abuse, how can, for example, children be protected from a parent who is involved in Satanism? In matters concerning divorce, as far as the law is concerned, unless there is a lot of proof against one parent which is usually not available, both parents have rights to alone time with the children.

What it all boils down to is that there is only one who can protect them and that is Jesus Christ, Almighty God, operating in and through his people on earth.  Maybe the problem is we haven’t been the people God called us to be. I’m not talking necessarily about the family in which the abuse exists, which is usually generational, but about the church at large. How many in the church have been educated as to the whole phenomenon of satanic ritual abuse or even know it exists? I know I didn’t know about it until my children were grown and had children of their own. How could I protect my children from something I didn’t know existed? I couldn’t. I knew to protect them from sexual predators and therefore was against sleepovers unless they were at our house under our supervision, but it never crossed my mind that trusted friends in the church could be involved in Satanism without us knowing anything about it. I never dreamed that Christians in my church could be from generational satanic families involved in doing things they didn’t even remember doing.

Then later in life after my children were grown, I found out what satanic ritual abuse was and realized I was called to minister to persons who had suffered from this abuse, and when I tried to educate my church about it, people left the church! This happened in two churches. What is wrong with us? Why aren’t we taking up our swords and shields and going to war? I think it is because we have one foot in the kingdom of God and one foot in the world. In other words, we are idolaters. Most of us love our television sets more than we love God. We don’t realize that the television is the biggest propaganda tool the Devil ever had. We don’t realize that those who control television programming and the music and movie industries are in the Devil’s pocket. Or maybe we do know and we just look the other way because we are slaves to the entertainment industry. We don’t know what to do with our free time. We don’t know how to relax without the enticements of the world to titillate our ears. God have mercy on us!

Getting back to the courts systems, earlier I made the point that these systems are secular and many people involved do not believe there is a Devil or demons, but I neglected to say that within these systems are persons who are Christians who are involved in churches. The sad thing is, even these people don’t know anything about satanic abuse and its prevalence so they are powerless to recognize it in the workplace; therefore, things continue on as usual with little to no help for people who have suffered the greatest abuse known to man—satanic ritual abuse.

I can’t help but put some of the blame on our churches. Our churches are silent about this subject. We are in a war against Satan and his minions and the church doesn’t even mention it. Oh, they might touch on the subject, but as for satanic ritual abuse, nothing is said. Therefore, children keep on getting abused and the church continues to languish in its ignorance and ineptness. I say it is time for this to change. Are you willing to talk about this? Are you willing to tell people in your church, in your circle of friends? Please pray about it and see if the Lord might lead you to begin to get more educated yourself and then suggest that your church wake up to this cause and being to learn to do spiritual warfare for the sake of those already abused and for the sake of the children who have not been abused but could be in the future because their parents know nothing about this and therefore are hindered in their attempts to protect their children. Please think about this and pray about it. God will hold us accountable.